You are here : Tourism in Monaco Monte-Carlo The Exotic Garden in Monaco

The Exotic Garden in Monaco

The Exotic Garden of Monaco has been a unique site since it was opened to the public in 1933. In its prestigious, open-air setting, it brings together a wide variety of “succulent” plants. Succulent plants have developed several types of adaptation to dry climates, the most spectacular of which is the presence of a hypertrophied organ (leave, stem) which can store reserves of water. Cacti is the best known family of this type of plant. Their lack of leaves, which are replaced by spines, makes them stand out.

The plant species represented in this Garden come from several faraway arid zones (hence the name “Exotic”): cacti and agaves come from the south-western United States, Mexico, and Central and South America; the other succulent plants are from southern and eastern Africa and the Arabian peninsula. Despite their unusual shapes, these are plants like any others that regularly blossom to propagate. Plants may be in bloom at almost any time of year depending on the origin of each species: Aloes and African Crassula bloom in winter, and most cadi bloom in spring and summer. Contrary to popular opinion, very few cacti bloom at night. Many cactus species produce large colourful flowers during the day.

The Cave
At the base of the Exotic Garden’s cliff (called “the observatory” after the small astronomical observatory once located there), at 1.00 m in elevation, opens up an underground cavity which has been fit out for visits. The calcareous rock vas hollowed out by water rich in carbon dioxide and is full of caverns complete with amazing concretions: stalactites, stalagmites, curtains, columns, spaghetti-like helictites, and more. The cave tour is included in the price of entrance to the Exotic Garden and is given by specialists. It goes from 98 m to 40 m in elevation (approximately 300 steps). The cavity descends nearly to sea level and a favourite spot for local spelunkers.
The presence of prehistoric humans in the area around this cave can be proven by the bone remains of the animals that provided their food. These remains are also proof of the climatic variations of the past 250,000 years. The Prehistoric Anthropology Museum is an excellent destination when combined with the cave visit.


The Exotic Garden in Monaco : View on the map of Monaco 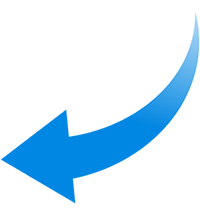 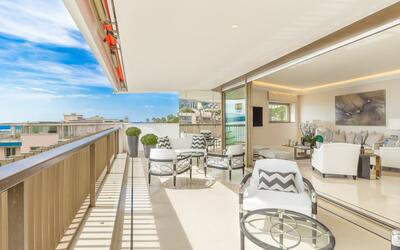 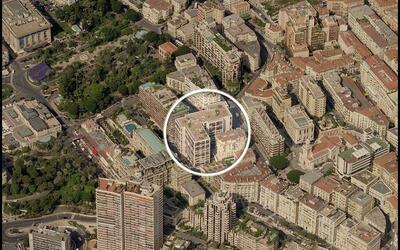 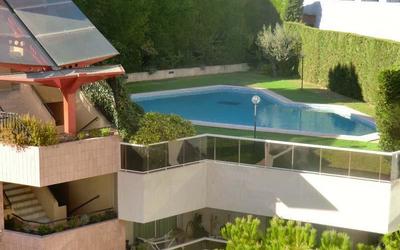