After the success of his Paris spring seasons, Diaghilev brought a ballet company to Paris for the fist time in 1909, consisting of some of the best dancers from the St. Petersburg and Moscow companies. In 1911 the company was presented under Diaghilev's own name, and also visited London for the first time. Its residence now became Monte-Carlo. The Paris seasons and tours were continued and the company embarked for its visit to America in 1916-17. For 20 years Diaghilev and his collaborators - some of the most important writers, composers and painters of the day, not to mention the choreographers and dancers, set the international ballet fashion. Through his aesthetics of perfect integration he reformed the ballet of his time in all its forms, until his death in 1929 after which the company dissolved.

In 1932, a new company emerged from a fusion of the Ballets de l'Opéra de Monte-Carlo and the Ballet de l'Opéra Russe à Paris, with Colonel de Basil as director, René Blum as artistic director. In 1936 an open quarrel between Basil and Blum resulted in the latter founding the Ballet de Monte-Carlo, while De Basil renamed his company Ballets Russes du Colonel de Basil. When Massine became artistic director in 1938, the company changed its name to Ballet Russe de Monte-Carlo and went to the U.S., which became its permanent home during the war. Massine stayed until 1945, aiming for a continuation of the original Ballets Russes policy. 1942 saw the premiere of De Mille's sensasionally successful Rodeo, 1944 Balanchine's ballets Danses Concertantes and Le Bourgeois Gentilhomme, 1946 his Night shadow. In the early 1950s the company was disbanded. Refounded in 1954, it gradually disappeared from the scene, until it completely vanished after the 1962-63 season.

Les Ballets de Monte-Carlo became the official company of the Principality of Monaco in 1985, reestablished by Her Royal Highness the Princess of Hanover in accordance with the wishes of her mother, Her Serene Highness Princess Grace of Monaco. The first performance took place on December 21rst, 1985, casting among others several guest stars of the Paris Opera. 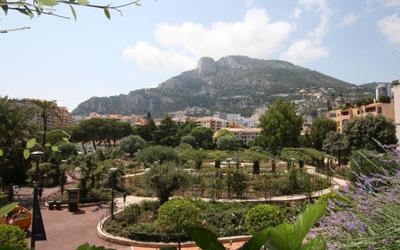 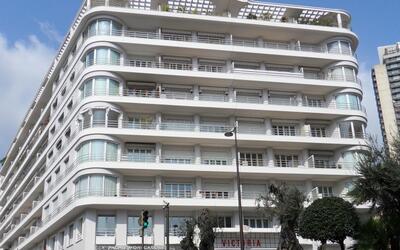 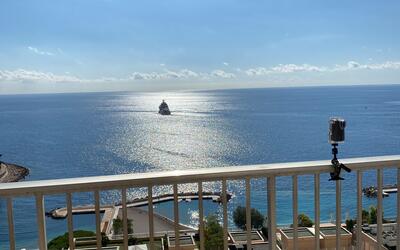 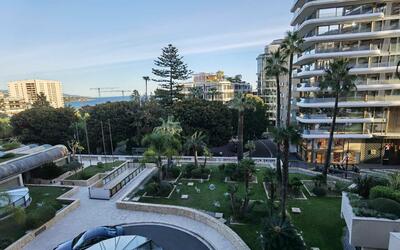 Carré d'Or - View of the Casino gardens and the sea